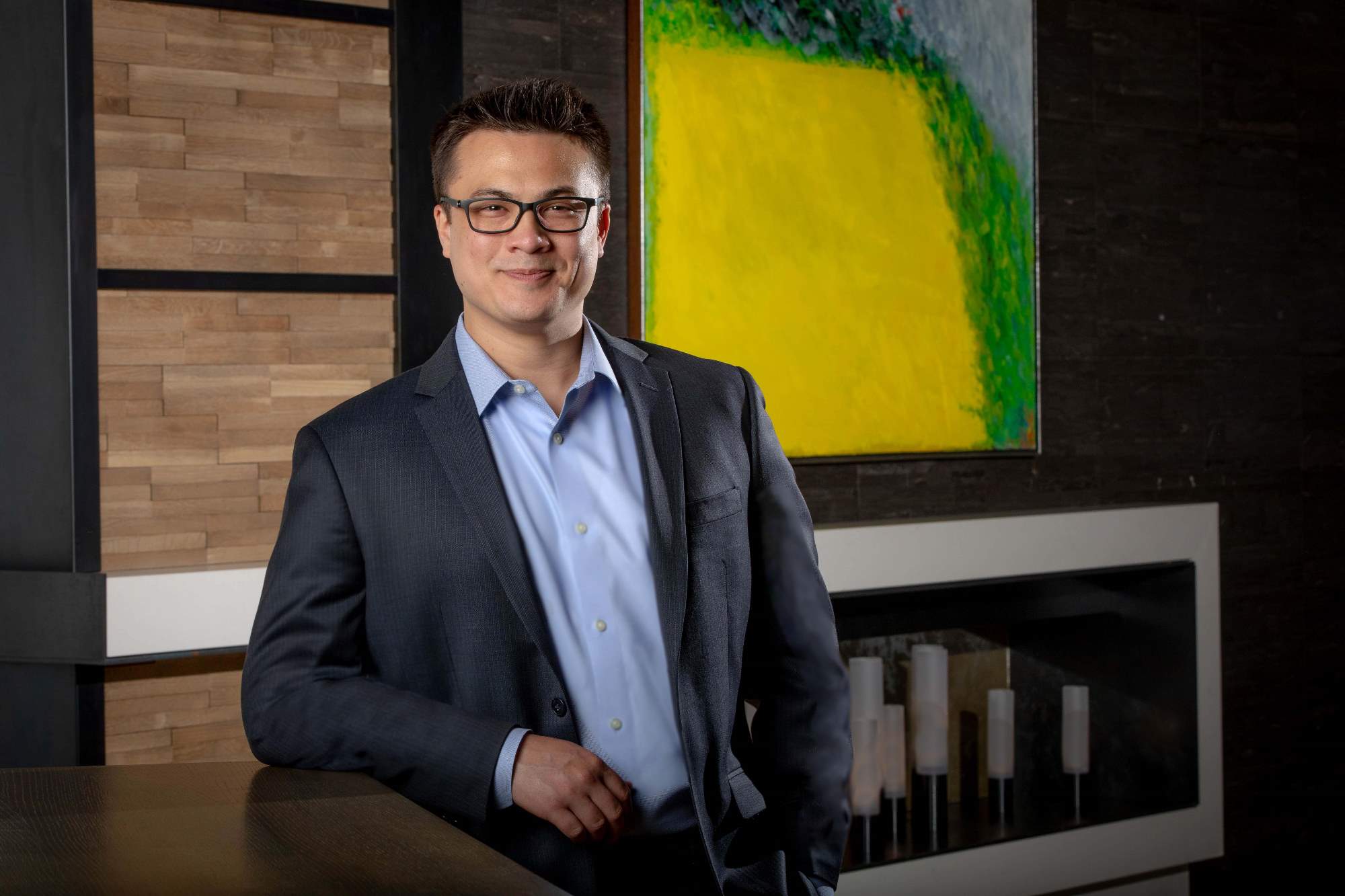 As an attorney in HCMP’s Real Estate Group, Zac primarily focuses his practice on real estate transactions, easements, CC&Rs, and condominium formation. Additionally, having served as senior claims counsel to the United States’ foremost provider of escrow services and title insurance, Zac offers insight on a broad range of title-related matters. From all angles, Zac has extensive experience working with owners, developers, attorneys, lenders, and governmental institutions. Zac brings his multi-faceted experience and knowledge from overseeing the front and back end of real estate transactions to the table, allowing him to anticipate, identify, and eliminate problems before deals close.

In addition to offering his real estate and title expertise, Zac is well-trained in dispute resolution. His problem-solving skills were honed by his education at the Straus Institute for Dispute Resolution at Pepperdine University, which is consistently ranked as one of the top dispute resolution programs internationally. Zac prides himself on his ability to work efficiently and effectively, and to minimize negative outcomes after deals close. In his work, Zac routinely finds that the simplest solution is usually the best one. However, when a simple solution does not exist, Zac collaborates with clients to foster creative options and enable success.

Zac spends much of his free time traveling and going on walks around Seattle with his wife and their dogs.  Having grown up in Northern California with a blended Asian family, and travelling internationally since childhood, Zac values learning about and honoring diverse cultures.

Zac also enjoys watching baseball, playing softball, and is passionate about all things culinary.  Prior to joining HCMP, Zac earned his professional certificate in the Culinary Arts and competed in American Culinary Federation events as a member of Culinary Team Nebraska. He also qualified for and competed in the World Food Championships, and was a winner of a nationally-televised cooking show.