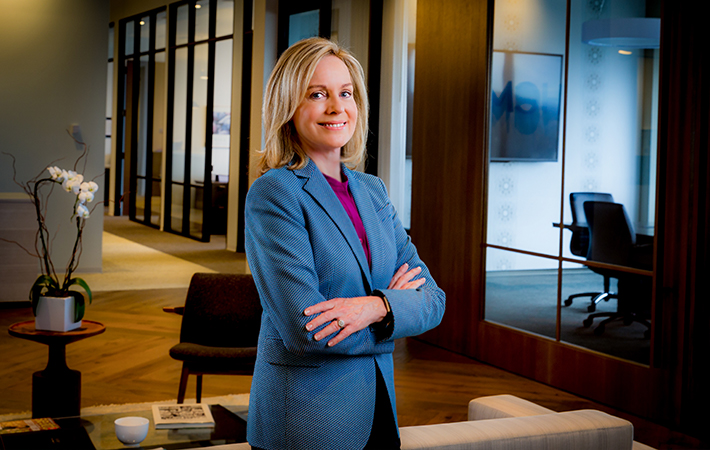 Ryan’s practice focuses on environmental and land use law, with an emphasis on land development and permitting. Ryan was raised in a political family, an experience that gave her a valuable understanding of both the substance of the law and the political framework within which decisions are made. Our state's permit system can be a complex maze for many clients, no matter how sophisticated. Ryan applies her experience to develop and execute strategies to successfully assist clients in reaching their goals.

Ryan likes to spend her leisure time with her family. They enjoy golfing, boating, and traveling. Ryan and her husband have a long tradition of community service and board work. 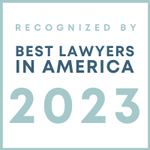