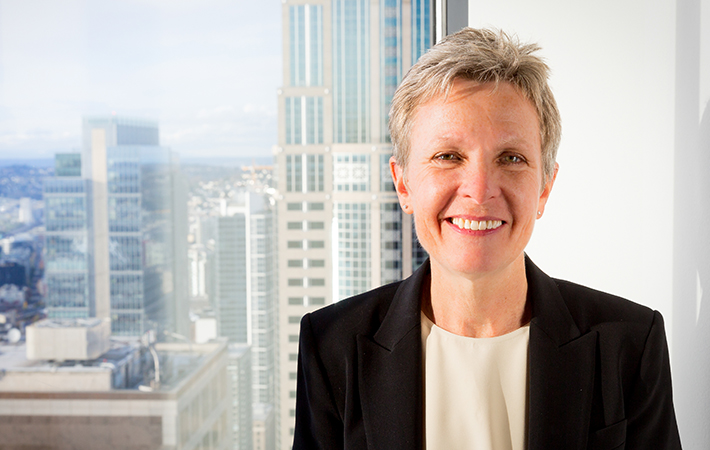 Laurie’s practice focuses on commercial litigation. She has represented individuals and businesses in a broad range of matters, including disputes related to contract interpretation and enforcement, real property transactions, construction defects, product liability, lender liability, and securities. She also has extensive experience with employment matters, including wrongful discharge, employment discrimination and sexual harassment. She practices in state and federal trial and appellate courts, before administrative bodies, and in arbitration and mediation forums.

Laurie speaks at continuing legal education programs on topics related to trial practice and alternative dispute resolution; current developments in the law related to sexual harassment and disability discrimination; and the successful management of diverse workforces.