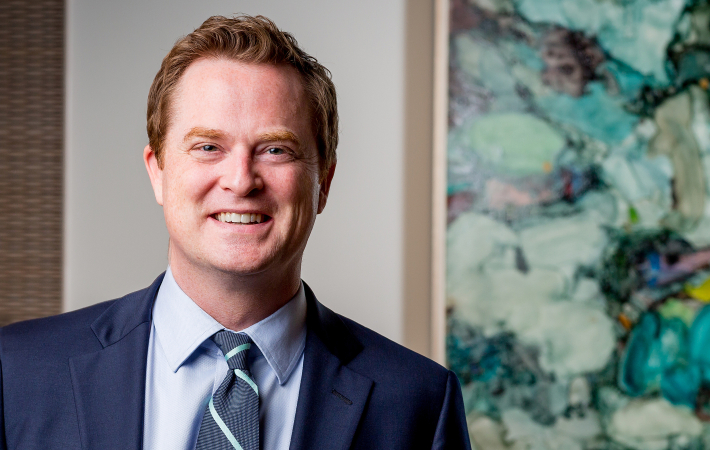 As a member of HCMP’s litigation practice, Jake is an experienced trial and appellate litigator. His practice features a significant roster of clients, including public, private, and non-profit entities. Jake counsels and defends clients on a variety of complex litigation matters, including securities, antitrust, intellectual property, municipal law, employment, commercial contracts, real estate, and federal and state constitutional law. He has successfully represented clients at all levels of state and federal court, and in arbitration and mediation.

Jake is also a member of the firm’s Management Committee. He is passionate about community involvement, and has served on the boards of Lifelong AIDS Alliance, Schools First, and the King County Bar Foundation.

I spend nearly all my free time with my wife and our three children. They don't leave much time for my other favorite activities—reading magazines and watching the best new television shows—so I try to sneak those things in while the kids are sleeping.