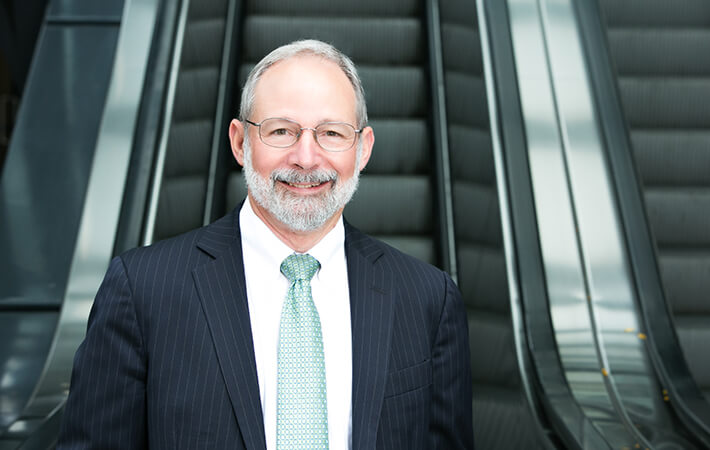 Dan has extensive bond counsel, borrower's counsel, underwriter’s counsel, and lender's counsel experience, having worked on all manner of general obligation, revenue and special assessment transactions for a wide variety of governmental entities. These include the State of Washington and a number of its agencies, King County, Snohomish County, numerous cities, school districts, libraries, junior taxing districts, other special purpose districts and Indian tribes.  He has assisted with competitive sales and negotiated sales of governmental bonds, and has seen almost every type of creative public financing structure throughout his 38-year professional career.  He has also served as special counsel to a variety of Washington public agencies for public finance and general municipal law matters.  He is one of the attorneys responsible for the firm’s public finance federal tax practice and federal and state securities law practice.