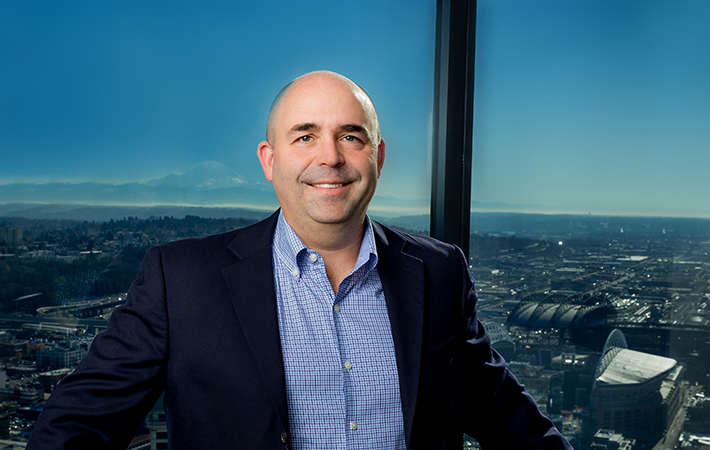 Josh advises businesses in all aspects of commercial litigation with an emphasis in bankruptcy and collection. He has extensive experience defending clients in bankruptcy avoidance actions and has also represented numerous receivers and creditors in receivership actions throughout Washington State. As a former assistant general counsel at GE Capital Franchise Finance Corp., Josh was primarily responsible for overseeing all bankruptcy, litigation, and restructurings for the company’s servicing and collection departments. 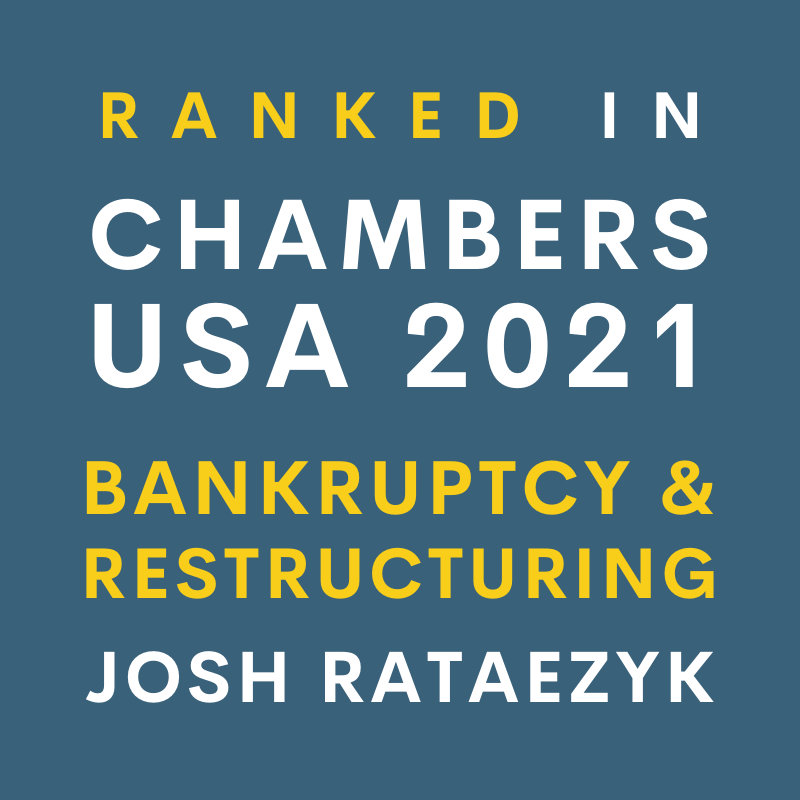