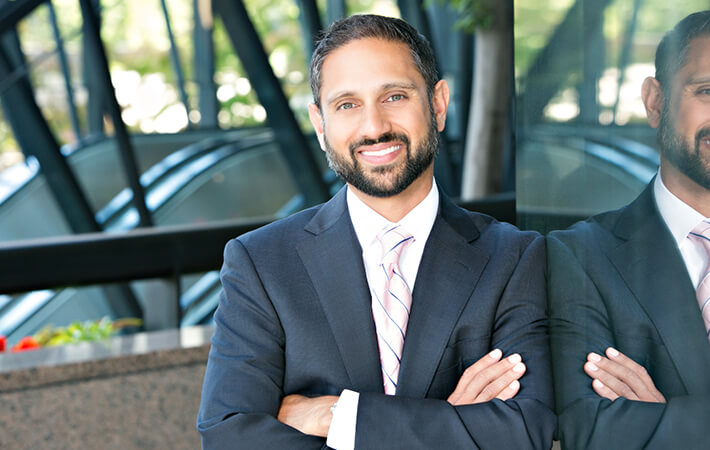 Amit has worked with a wide variety of clients, from local municipalities, to financial institutions, large and small private businesses, and individuals.

Amit is an adjunct faculty member of the University of Washington School of Law, where he teaches courses on Bankruptcy Law and Secured Transactions under UCC Article 9.

In the summer, if I’m not playing softball or watching baseball, you will find me in the mountains or in my garden. In the winter, you may find me barreling down one of Washington’s many fine slopes (often face first). I also travel when time permits, and I am an avid scuba diver. I also make some mean short ribs during tailgates outside Husky Stadium in the fall. I live in Seattle’s Beacon Hill neighborhood with my wife and two daughters.